Hanson brought their String Theory tour (which is a complete playthrough of their album of the same name) to Toronto at the Queen Elizabeth Theatre. Isaac, Taylor, and Zac were accompanied by a small but talented orchestra comprised primarily of local musicians who provided the backdrop to the band's two hour show. String Theory is a concept album that tells a story through the lyrics of Hanson's carefully organized songs. Unlike a typical Hanson concert where you will find a general admission floor of screaming women in their 30's, String Theory provided an appreciated opportunity to enjoy a seated show with a focus on the music itself. Though often overlooked as one hit wonders, Hanson has never stopped releasing music and continues to have a small but mighty international fanbase. 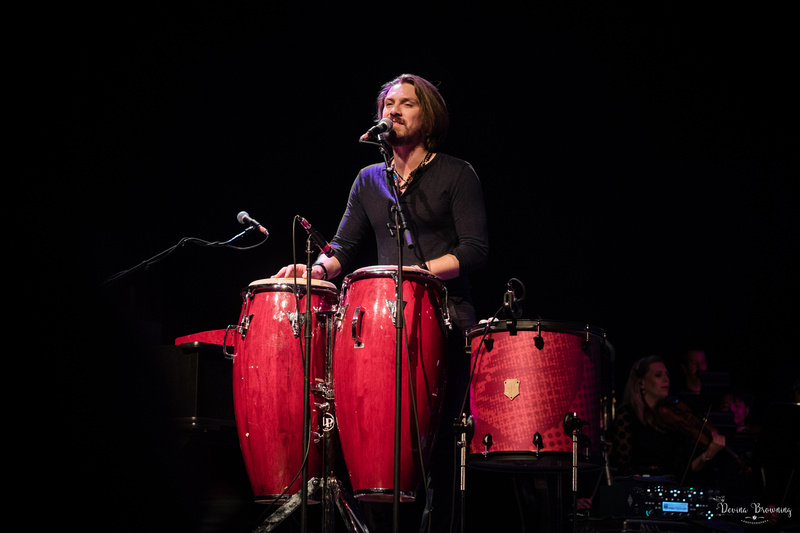